Check out our Google Reviews! 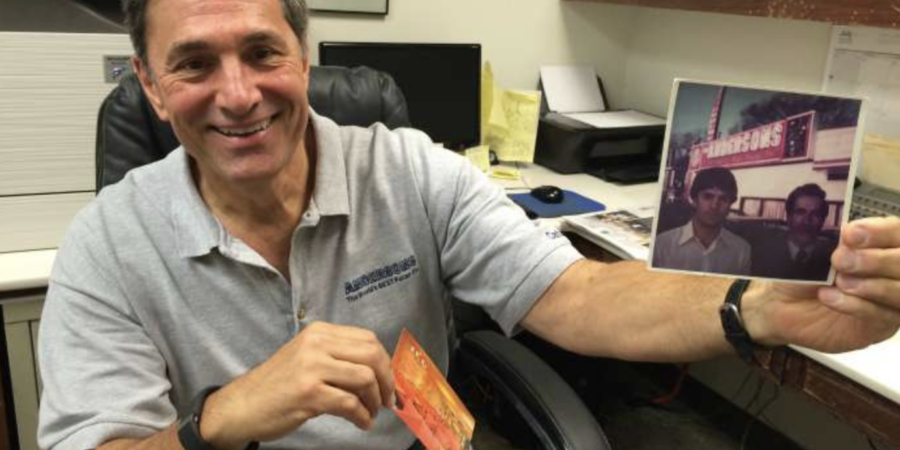 For decades, Anderson’s Restaurant on Elizabeth Avenue was the laid back no frills place to see and be seen in Charlotte. The family-run joint opened by patriarch Jimmie Anderson in 1946 (first as Mercury Sandwich shop) became a favorite among well-known city leaders, politicians and people about town before closing in 2006.

“You could have Dick Spangler reading the paper with a cup of coffee and Hugh McColl in the booth next to him,” said Gary Anderson, who took over the business in his father’s footsteps in 1979. Anthony Foxx, Pat McCrory, and Dan Clodfelter were all regulars among countless other patrons who made the restaurant a daily stop. “The customer loyalty,” said Gary, “is a testament to what my father built. He just knew how to talk to people.”

Times to Call. Orders should be placed in advance prior to pick-up.